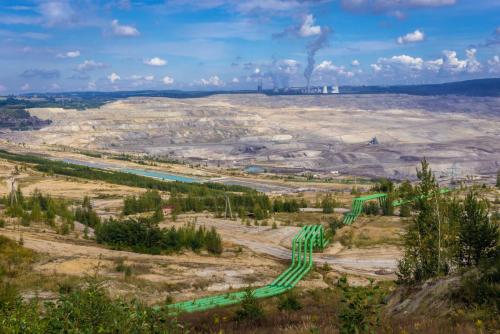 Mining in Turów in breach of EU law:

Turów Mine operates with an EIA decision that is not valid:

It is based on an old, not valid, hydrogeological model:

Turów Mine operates without a final EIA decision:

EIA decision is not final and is not in force, because its legal force was annulled by Polish courts (on 1 February 2022). A valid EIA decision is necessary for mining according to Art. 4 of the EIA directive.

Access to review procedure under Article 11 of the EIA Directive:

NGOs, such as Greenpeace Czech Republic, have been declined participation in the proceedings for a mining license until 2026 and thus have no standing to initiate a judicial review of this license, even though this right is accorded to the by Art. 11 of the EIA directive. 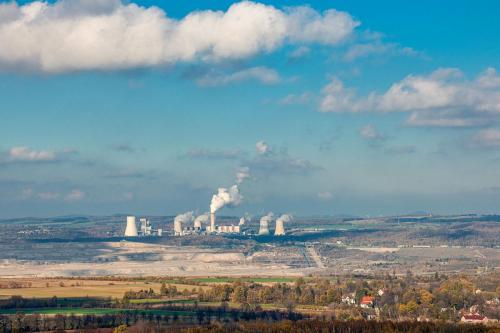 The CZ-PL Agreement does not remedy the above-mentioned violations of EU law. To the contrary, the Agreement leads to further maintaining of the illegal status quo, for the following reasons:

a. objections against the underground barrier
- definition of its functionality
- time management

b. objections against monitoring system of the groundwater levels
- important are only 4 monitoring boreholes in the middle tertiary close to the barrier

c. objections against obligations of the PGE and Polish party
- how much water can disappear - 8 m in 6 months

3. Prohibition to bring an infringement procedure under 259 of the Treaty of Functioning of the EU concerning the Turów mine by the Czech Republic against Poland

4. Prohibition to publish environmental information under art. 14 para. 9 of the Agreement with public – access to information regarding groundwaters has already been denied 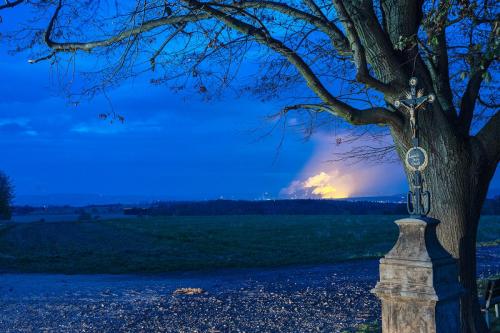 a. Challenged by NGOs for not using an adequate hydrogeological model
b. Decision currently not binding and not final
c. Expected administrative appeal decision on the merits – August 2022.
d. Expected Supreme Administrative Court decision on immediate enforceability clause – during 2022.

2. Prolongation of the concession for the mining until 2026

a. Final and binding
b. Without a valid EIA decision
c. Since there was no possibility to participate in the proceedings, a few NGOs - including Frank Bold, have taken legal action to enter the now-closed mining proceedings, which will open the way for the court to consider complaints against the decision.
d. Expected court decision on NGO participation – during 2022.

3. Prolongation of the concession for the mining until 2044

a. Not final, not binding – proceedings was suspended (06 June 2022) by the Minister of Climate and Environment due to the annulment of the order of immediate enforceability of the environmental decision (EIA) by the court. The authorities will now wait for the EIA decision to be finalised.

Lawyer and Project Manager of the Turów case