An unprecedented decision was made at the Municipal Court in Prague in the historically first Czech climate litigation, for which Frank Bold Advokáti provided legal expertise.

According to the court, the state should now take the necessary measures to slow down climate change. In particular, it should take the necessary steps to reduce greenhouse gas emissions in the fields of energy, transport and forestry. The state was given six months to comply. This is the first similar decision in the Czech Republic, but we have seen the same decision to be made already by courts in Germany, the Netherlands or Ireland.

"The court, like the courts of other European and world states, has assumed that international climate protection obligations directly imply the rights of individuals. He stated that the measures set out in the strategic documents of the Czech ministries are clearly not sufficient to achieve even the minimum emission reduction target by 2030 set by the European Union,” summed up the court's verdict our lawyer Pavel Černý. 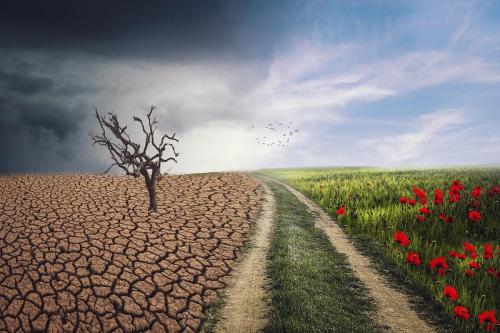 Civil society statement on the International Sustainability Standards Board

The next months are key to determining what kind of sustainability data companies will disclose. For the transformation to an...