“Since the age of 15 I have worked for Friends of the Earth Czech Republic, and there I found that without a knowledge of law I would not achieve anything in the face of the authorities and politicians. Hence I went to study law, and joined Frank Bold immediately after finishing my first year.”

Pavel Franc is the director of the international purpose-driven Frank Bold group, where he has held numerous positions since 1998.

He is in charge of the content, strategy and development of the whole purpose-driven group. He is concurrently the strategic director at the Frank Bold Advokáti law firm, where he is responsible for the commercial side of the company’s development.

He was involved in a series of publicly known cases between 2000 and 2007. He successfully represented the family of the farmer Rajter against the Nemak aluminium company. After a series of successes in court, the Government of the Czech Republic offered the family a settlement of quarter of a billion Czech crowns. He has sided with organic farmers and sued Danone for the misleading use of the word ‘Bio’ on its products. He has addressed the legal aspects of the negative impacts of the largest foreign investments in the Czech Republic, such as those made by Toyota, Peugeot, Citroen and Hyundai.

He has built up a legal team providing legal assistance when the rights of individuals and communities are under threat from large corporations, and is pushing for systemic changes in favour of increased corporate responsibility. For his legal work he was awarded in 2007 by the Josef Vavroušek Award, the Charter 77 Foundation and the Partnership Foundation.

During his tenure, Frank Bold began to have a major influence on EU corporate responsibility policy, strengthened its presence in the regions, and achieved many successes in other important disputes. One example of the principled approach by Frank Bold is its involvement in the not very popular case of logging in the Šumava mountains, where Frank Bold was successful in all the disputes relating to the illegality of the logging, and legally protected the people who proved civil disobedience in the case.

Pavel Franc is the man behind the idea and strategy of the Reconstruction of the State project – the largest civic lobbying event, which has successfully pushed through five laws: the Act on the Register of Contracts, the Act on the Abolition of Anonymous Shares, the Act on the Financing of Political Parties, the Act on Conflicts of Interest, and an amendment to the legislative process abolishing last-minute amendments to laws.

If you would like to get to know Pavel Franc better, take a look at this documentary from the show Generation “0” or at his LinkedIn profile. 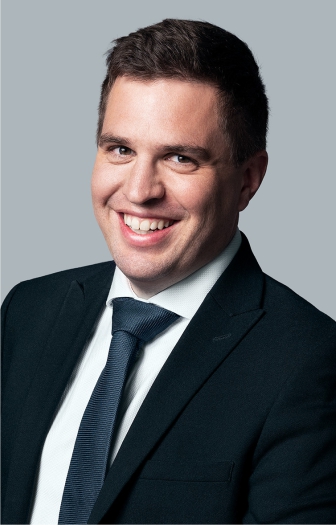