Frank Bold Society and the Neighbourhood Association Uhelná have drawn up a document with seven basic requirements that the Czech side should insist on when negotiating with Poland. See the press release for background information.

1. Illegal mining must be stopped immediately until its impact on Czech territory is proven

The Court of Justice of the European Union (CJEU) has found that there is an imminent risk of irreversible damage to the environment and human health on Czech territory as a result of the mining and has ordered that the mining be suspended to prevent such damage. Immediately after the preliminary injunction was issued, Poland declared and subsequently repeatedly confirmed that it would not comply with the CJEU's decision and would not suspend mining. We welcome the Government's decision to ask the CJEU to impose appropriately high fines. However, it is necessary to suspend mining until Poland demonstrates that measures have been taken that will demonstrably protect Czech communities and prevent further damage, in particular the lowering of groundwater levels. Withdrawal of the action before the measures have been adopted and their effectiveness demonstrated is directly contrary to the interests of the Czech Republic. 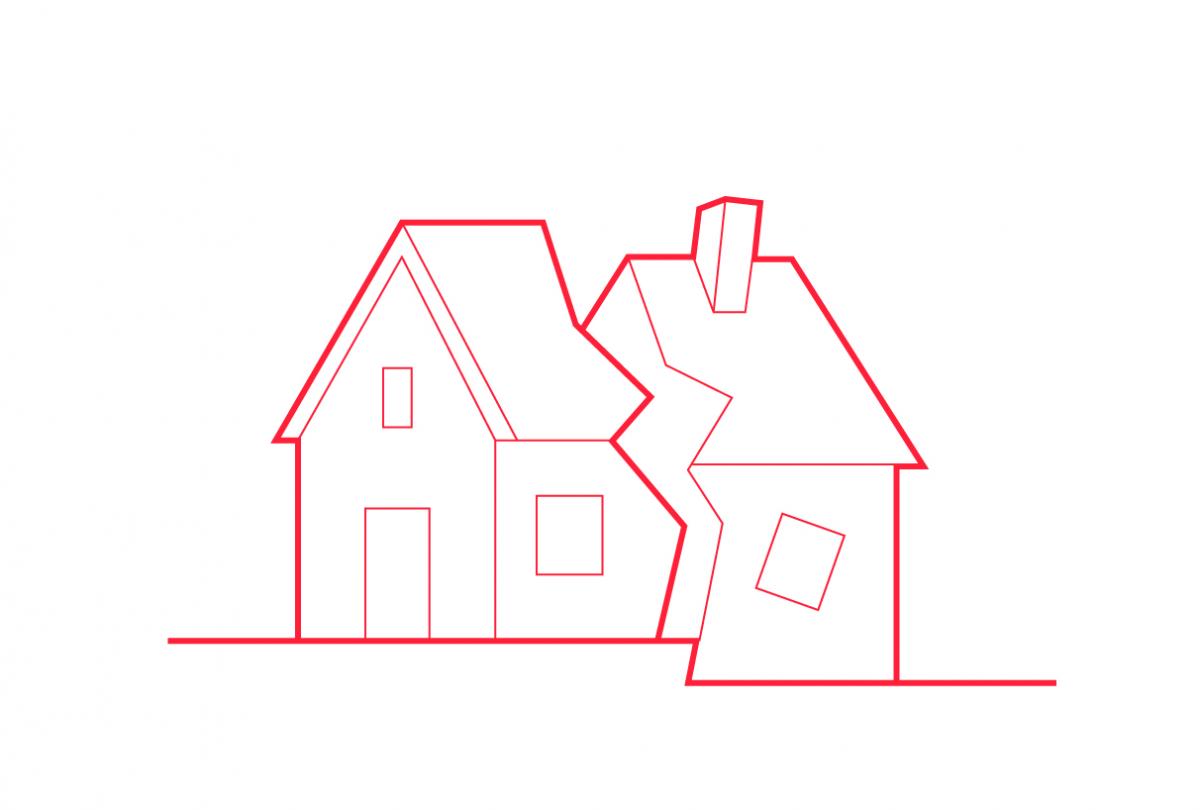 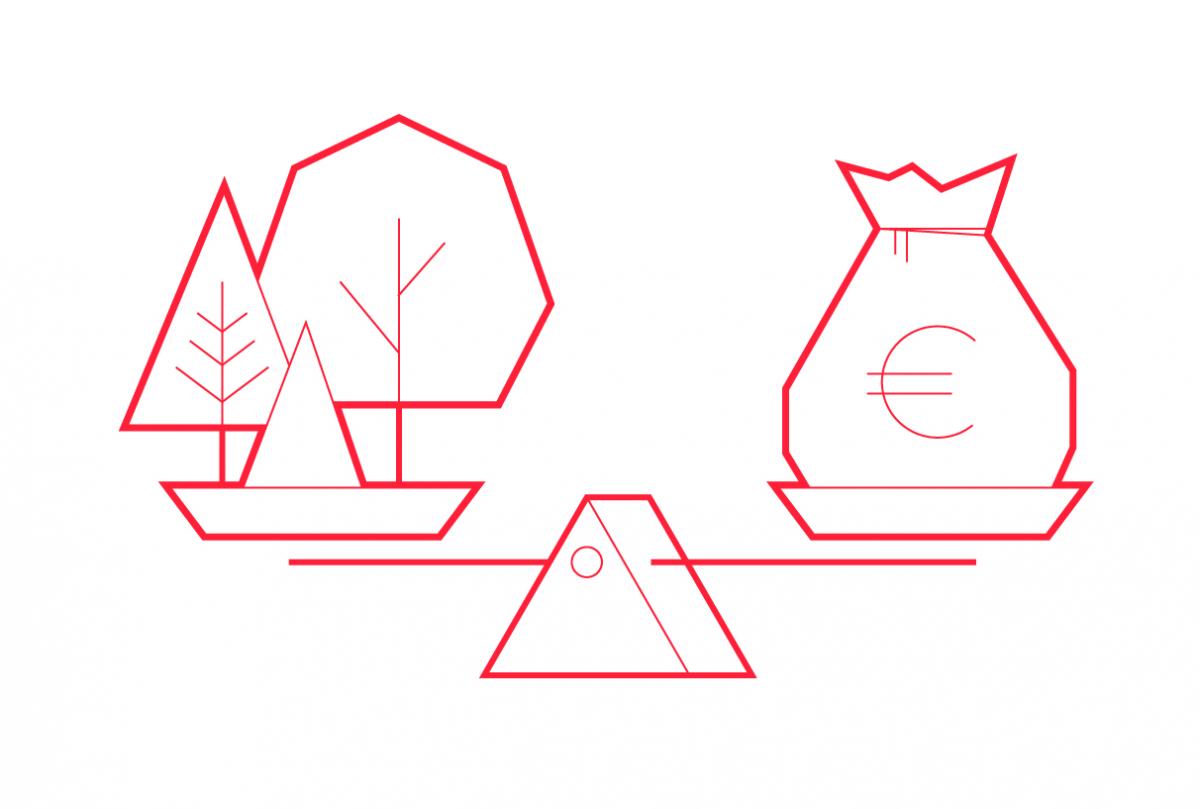 2. The actual impact of mining on the Czech territory must be identified and assessed

The hydrogeological model on which the assessment of the impact on Czech waters was based and the proposal for the underground wall measure is flawed, based on completely inadequate data. It has now been confirmed how fundamental the discrepancy is between the Polish side's prediction and the actual water level drops and runoff in the Czech Republic. The EIA documentation assumed a total drop in water levels in the case of the extension of mining until 2044 of 3 to 4 metres in the highest underground layer (Quaternary layers), from where drinking water is drawn, and 15 metres in the deeper layers (Tertiary). However, after a year of illegal extraction, the decline is already more than double today - up to 8 metres in the Quaternary and up to 35 metres in the Tertiary.

It is therefore absolutely necessary to develop a new hydrogeological model. Poland must provide its monitoring data and other information that the Czech Republic has long requested. At the same time, the Czech Geological Survey (ČGS) was supposed to present the results of a summary report on the impact of the Turów mine in April, but this too has not yet been published. The Czech Republic first needs to find out what the actual impact of mining on the Czech territory is and what damage has been caused in order to assess what requirements and measures are needed to limit such impact.

3. Poland must present alternatives to the mining plan other than the one that envisages mining until 2044 and bringing it within 70 metres of the Czech territory

The Polish side has not presented proper alternative solutions to the extension of mining and the planned extraction of the entire Turów deposit, neither in the EIA documentation nor later. Poland must present less invasive alternatives that will not cause serious damage to the Czech territory. The Czech Republic can give its consent only to such mining. In recent days, the mining company PGE has announced that it is abandoning its plans to prolong mining at mines much larger than Turów. A production cutback has also been announced at Poland's largest energy complex, Belchatow, which produces 20 % of Poland's electricity. In contrast, the Turów plant supplied just over 3 % of the electricity consumed in Poland in 2020. In 2019, it was less than 3 %. There have already been suggestions from the Polish environment ministry itself that an early end to Turów should be considered. 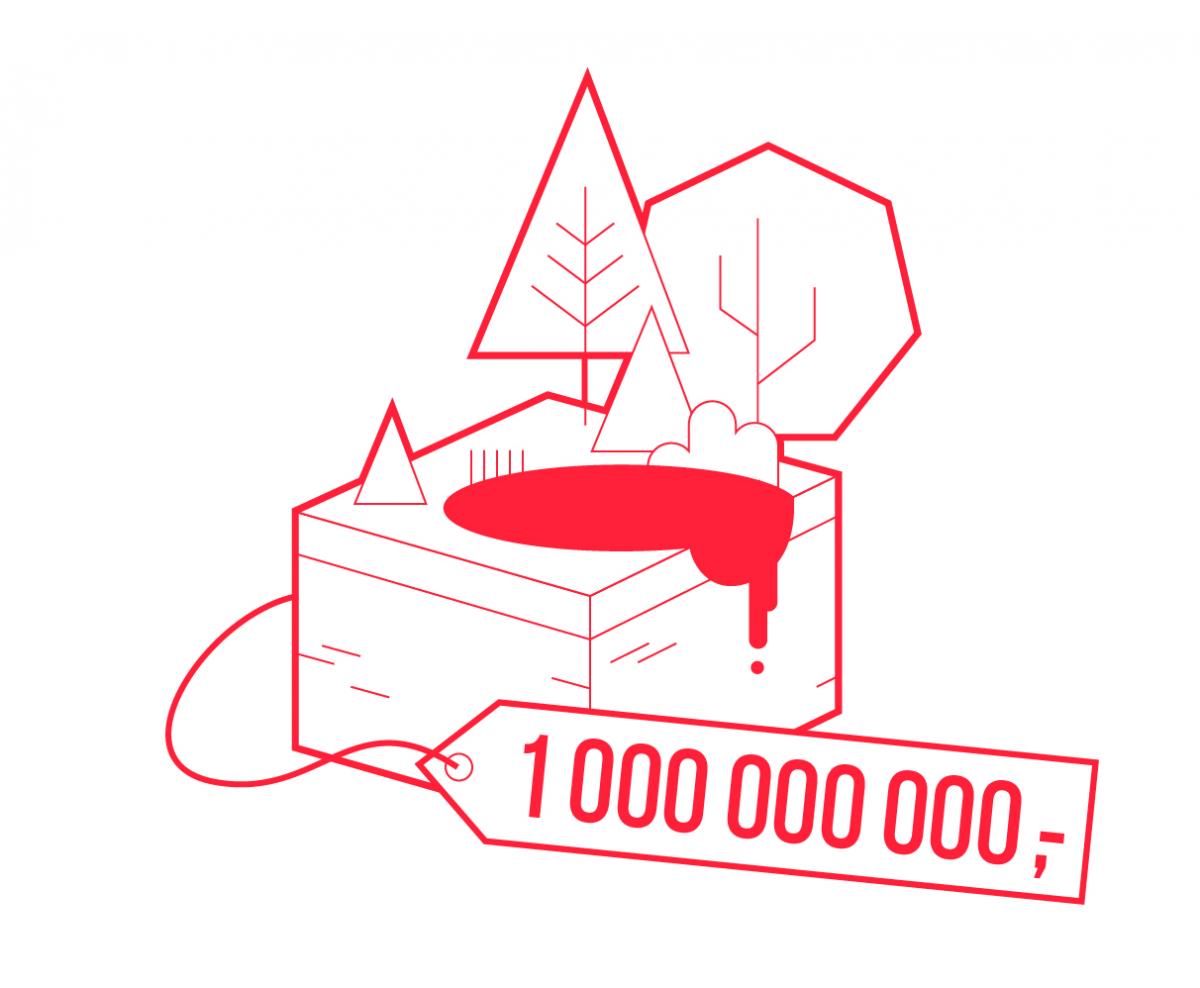 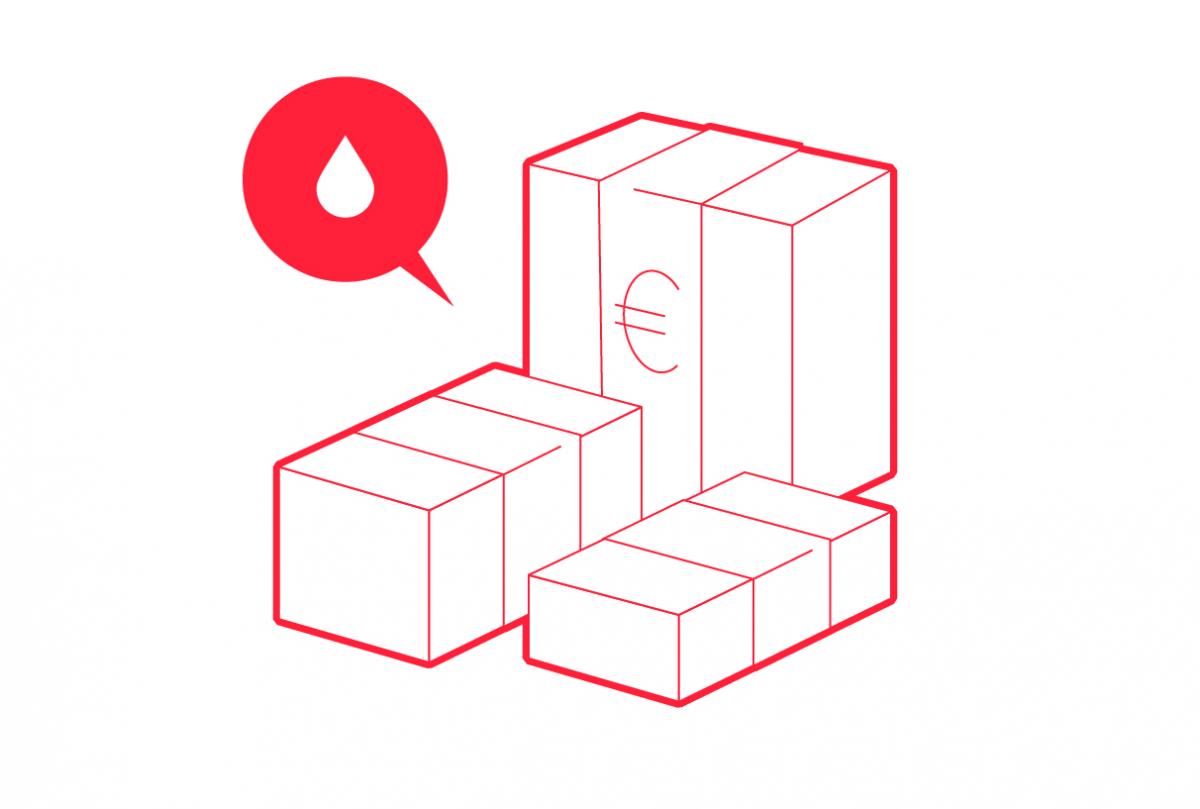 4. Poland must present a proposal for measures that will demonstrably protect Czech communities, in particular preventing further declines in groundwater levels.

The only existing measure to prevent a drop in water levels on the Czech side has been proposed on the basis of a flawed hydrogeological model, the effectiveness of which has not been demonstrated even within the framework of the EIA procedure, and the Czech Republic has not received the necessary information and data for it. It is now clear that this measure is not really capable of preventing the drop in levels. The water flows through several layers, the underground wall is supposed to seal only one of them, so the water will underflow and may even flow around it. Instead of easing or stopping the flow of water, it is, according to the available data, still accelerating. The Polish side must propose measures that will actually protect the Czech territory and demonstrate their effectiveness (the provision of all documentation and close cooperation with Czech experts is essential), and the Czech Republic must assess their effectiveness. This expert assessment must take place without delay. Should the Czech Republic fail to carry out the assessment before the withdrawal of the action, it may find itself in the same position in the coming months of not being able to agree to the extraction because Poland will not be able to demonstrate that the proposed measures will actually protect the Czech territory. In the meantime, however, further irreversible environmental damage will take place.

Other measures may include deepening and extending the existing wall, building another wall closer to the Czech territory, combined with an assessment of the impact of possible territorial or temporal restrictions on the planned extraction.

5. The Czech Republic must demand further conditions with specific deadlines and sanctions to ensure the protection of the Czech territory after the withdrawal of the action

i) rectification of the breach of the provisions of the directives of European law, in particular the repetition of the EIA procedure and the subsequent mining procedure,

ii) the extension of monitoring networks and the regular provision of measured values (noise, air pollution, water level drop, bedrock subsidence), both during and after mining,

iv) the application of measures to reduce particulate matter emissions,

v) the application of measures to prevent the lowering of groundwater levels,

vi) the application of measures to prevent the drying up of agricultural areas and the landscape of the Czech Republic,

vii) the construction of a natural embankment,

viii) assessment of the impact of subsidence on the condition of properties in the Czech Republic,

ix) preparation of a reclamation plan with the participation of the Czech Republic.

At the same time, the Czech Republic must insist on the establishment of sanctions to ensure that Poland is motivated to comply with the agreement in the long term, and a mechanism to control the set deadlines for compliance with the individual requirements. 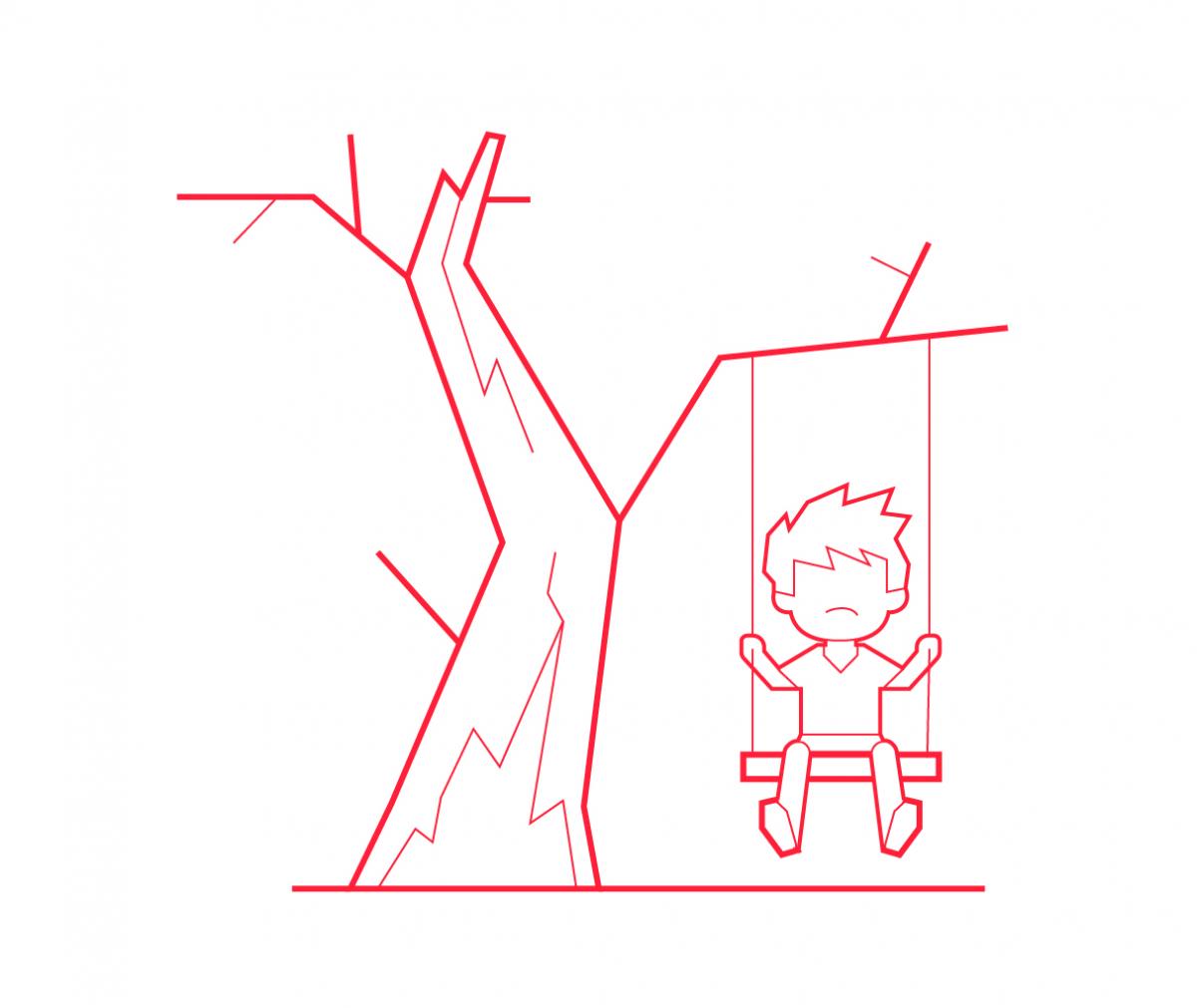 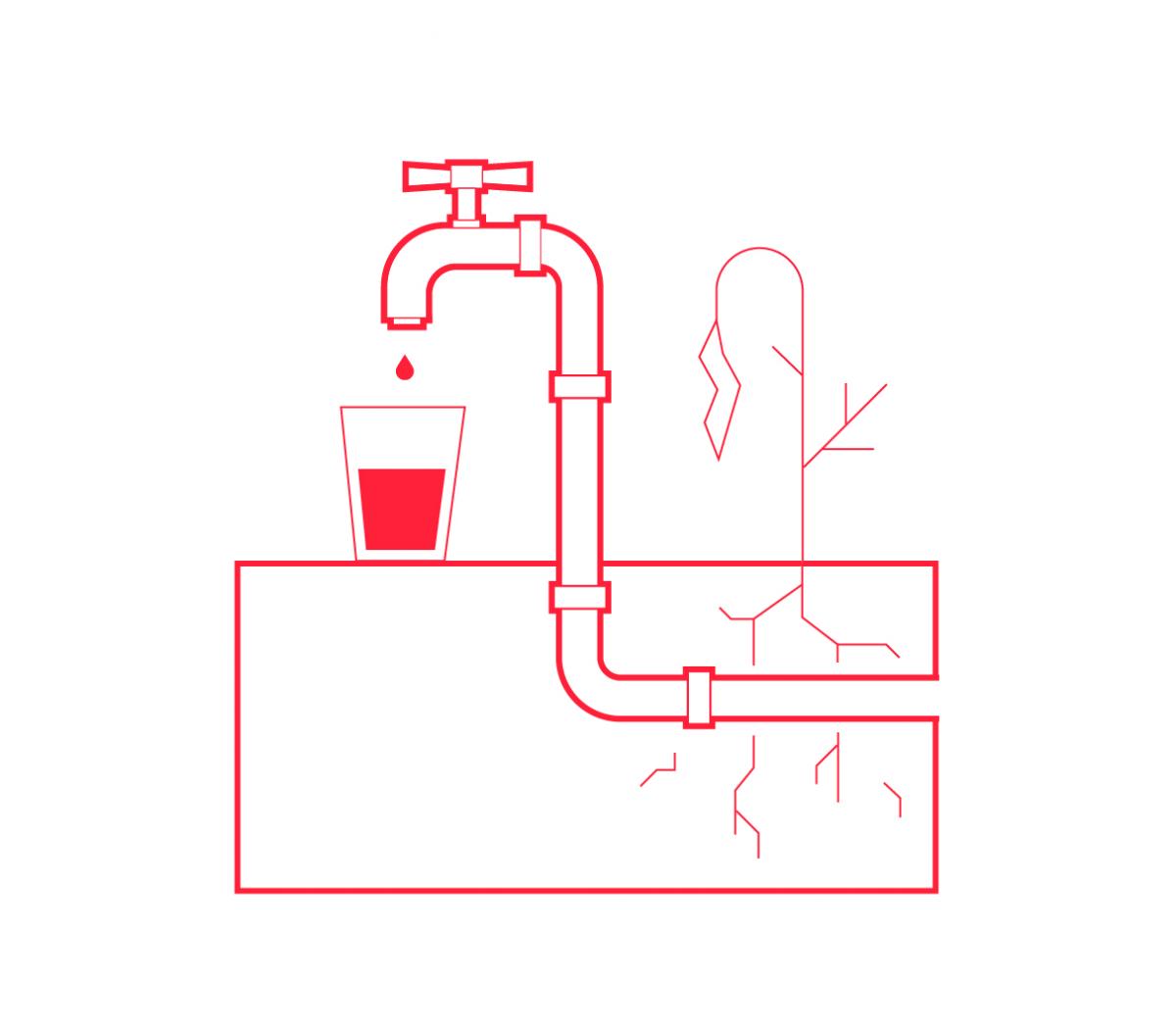 6. The Czech Republic must set conditions for negotiating an agreement with Poland that are not to be exceeded. If they are not met, it must continue the proceedings already started.

If Poland does not accede to the Czech demands or is unable to prove after the conclusion of the agreement that the resumption of mining will not cause negative effects on the Czech territory, it is contrary to the Czech Republic's interest to withdraw the action. In such a case, it is necessary to continue both the court proceedings and the parallel proceedings before the European Commission (under the Water Framework Directive and the Environmental Liability Directive).

7. Negotiations must be conducted in close coordination with the European Commission

What data shall companies and investors report on sustainability? Guideline for upcoming EU legislations requirements

We have analysed hundreds of pages of technical documents and prepared a comprehensive overview of the sustainability reporting...

Would you like to influence key EU developments on business, sustainability and climate change? Do you wish to combine...