The Head of the Reconstruction of the State project

Josef leads the Reconstruction of the State, project at our firm, which he has been working on since 2013. This project includes his involvement, for example, in promoting the register of public administration contracts, tightening the rules for financing political parties, and improving citizens' access to state information.

Previously in Frank Bold, he worked on the liability of multinational corporations in the Czech Republic (Mittal, Hyundai), reducing dependence on fossil fuels, and the legal aspect of coal-fired power plants. In connection with the Czech Republic's application for free permits, he pointed out the unconstitutionality of a law adopted in the form of a so-called "přílepek” (rider), and held meetings with leading political representatives, pointing out the legal and factual flaws of the whole process. In cooperation with the DUHA movement, he also prepared a draft law on reducing greenhouse gas emissions that was presented in the Velká výzva (Great Challenge) campaign. 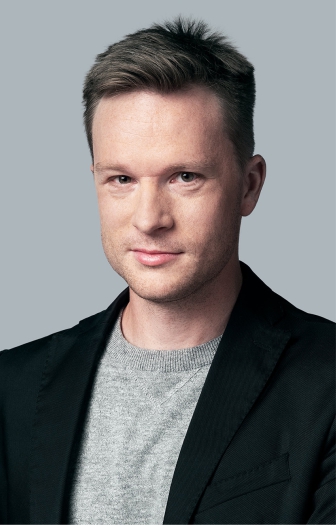