“Over 15 years of work for Frank Bold have confirmed my conviction that it is worth ‘holding the state to its word,’ that is, forcing the state to observe laws even if they are not in line with the interests of politicians, or with society’s prevailing opinion. The road to an inhumane regime begins with sacrificing of the principles of rule of law and the rights of individuals to ‘public interests.’”

Pavel focuses mainly on the areas of construction, environmental protection, and constitutional and civil law. He also provides expert support to other lawyers at Frank Bold, publishes in both Czech and international legal journals, and is a co-author of the book Průvodce novým právním řádem (Guide to the New Legal Order; Linde, 2006). Until December 2011 he was a member of the Legislative Council of the Czech government. Between 2011 and 2017, he was a member of the UN’s Aarhus Convention Committee.

Between 2000 and 2004 he was the head of Frank Bold’s legislative program, wherein he drafted extensive comments regarding the government’s proposal for the new Administrative Procedure Code. He has specialized particularly in cases related to protecting the right to a favorable environment, protection against noise and air pollution (for example cases surrounding the R52 highway and the Ruzyně airport), and access to judicial protection in matters related to environmental impacts. He has participated in a number of international projects, especially within the Justice & Environment network.

Pavel graduated in 1997 from the Faculty of Law at Masaryk University in Brno; his thesis work was entitled “Human Rights in the History of Legal Thought.” In 2000 he additionally graduated from a bachelor course in political science and sociology at Masaryk University’s Faculty of Social Studies. In 1995–1997 was active in an environmental group within the University Catholic Movement in Brno. He first began cooperating with Frank Bold’s predecessor, the Environmental Law Service, in 1997 as a volunteer. 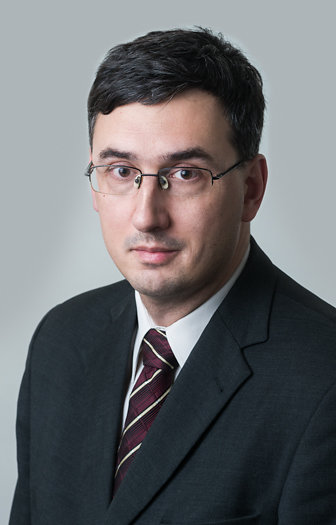