Attorney and Head of the Public Law Team

“After graduating from university I worked for the Ministry of the Interior, and then for over a year in a refugee camp. I then had the opportunity, still within the Ministry, to supervise the work of non-profit organizations that had won my respect, and from there it was just a short step to ‘jumping the barricade.’ In other words, to beginning real, meaningful work at Frank Bold for the benefit of the environment and of those who cannot defend themselves against pressure from corporations, politicians, and authorities.”

Jiří graduated from the Faculty of Law at Charles University in Prague, and then worked at the secretariat of the Ministry of Interior’s appeal commission, within its Department for Asylum and Migration Policy. He then worked at the Vyšní Lhoty refugee camp. Since 2002 he has been employed at Frank Bold.

In the past, Jiří worked on cases surrounding large foreign investments in greenfield sites, such as LG Phillips Displays in Hranice, Toyota Peugeot Citroën in Kolín, the Nemak aluminum works in the Most region, and the Hyundai factory in Nošovice. Within Frank Bold’s Responsible Energy topic, meanwhile, he was engaged in issues surrounding the upgrading of the Prunéřov II power station.

Since 2005 he has been involved in advocacy, and since 2015 he has been a partner in Frank Bold’s law firm. His main specialization is construction and energy law; he primarily specializes in renewable energy sources. He also professionally focuses on spatial planning, environmental law, and free access to information. He has provided legal advice during acquisitions and the development of several major energy projects in the Czech Republic and Poland.

In a total of five cases so far, he has convinced the Supreme Administrative Court to annul regional spatial planning documentation that was unlawfully preventing investors and municipalities from developing wind power. He has also brought successful court challenges against the widely publicly and professionally criticized Brno City Planning Update. 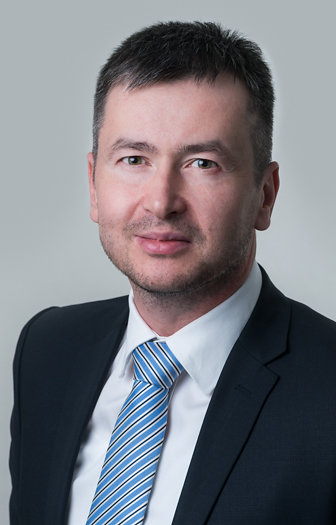